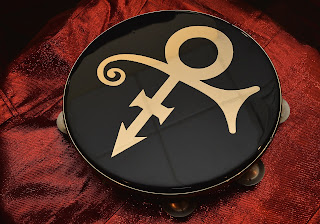 5 years after the death of Prince, he remains my favorite music artist of all-time. Yes, he was an iconic musician, songwriter, and performer, but his legendary status is most attributable to his brand. Because the core ingredient of any brand is authenticity, which is the chief catalyst of brand loyalty, Prince's loyal followers of his purple kingdom will testify to his authentic funkiness, lyrical wizardry, and mesmerizing concerts that sold out in minutes. He wasn't merely a branded musician; he was a true artist, and his musical genius and performance prowess were the essence of his brand.

No, he is not the only music artist to have a successful brand, but he is one of few who consciously and deliberately took control of his brand by refusing to be categorized as an R&B or Rock artist,  a black or white artist, or even a straight or gay artist. He was, in his own words, something that we would never understand. He crafted his own perception, through his music, not (social) media, and diligently managed his brand, from the very start, to the very end of his career, in a textbook fashion that can provide a master class in all aspects of branding for music artists, and professionals.

Prince historians and scholars know that prince came into the industry as a brand before branding was a staple in a record company's "marketing mix". Musicianship and artistry were the fabrics that he used to weave himself into the tapestry of a music industry that marveled at his instrument playing proficiency, but doubted the production prowess displayed in the multi-track demo recordings he presented while seeking a recording contract. They made him prove that he was, in fact, the person playing all the instruments recorded, by having him deconstruct the songs, and play all the parts live.

Even though Prince aptly proved himself in auditions with record company executives, he was never concerned with proving anything to anyone. Knowing his story, as well as I do, it seems he really  wanted two things: to be undefined and unchained. Becoming unparalleled was just a byproduct of those desires. His showmanship, which surpassed James Brown and Elvis Presley, was also a factor.

Prince was a visionary and saw himself, and his music, as innovative. He never cared to play the music industry game, but he inevitably, was the game-changer that the music industry needed. Prince adamantly did his part to level the playing field in the music industry; changing the perspectives and attitudes that music artists had about the ownership and control of their master recordings; and galvanized new marketing trends. He later said that business and art don't mix, and that being both a business man and a music artist do not mix.

For me, not as a Prince scholar, but as a music lover, I identified most with Prince's romanticism and eroticism. I could have written many of the loves songs that he penned, with themes that mirrored my own, but I didn't have to because his hyperactive love life inspired a proliferation of ballads that covered all aspects of sex, love, and romance. Prince reigns supreme in his diagnosis of the love experience, and few music artists have delved so deeply into sexuality and religion the way Prince did. This dichotomy - or courage - created the enigmatic allure that distinguished him from his peers, and simply made him more interesting and provocative.

No other artist resonates with me as much as Prince. The impact that he has had on the music industry, musicians, and music lovers is profound. The history of Prince is now being documented at a furious pace, and soon, more college campuses will provide courses on his superlative lyrics, branding, and legacy. So when we remember Prince, we remember the artistry, but we are thankful for the brand, and the fierce work ethic that was one of his brand qualities. His much-discussed vault will yield new brand offerings to his purple followers for years to come. And we will look forward to them all.

Knowledge For Your Career & Life 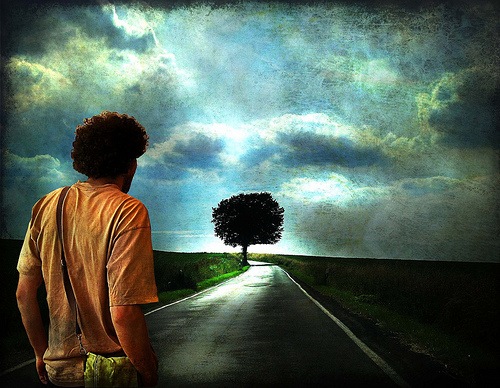 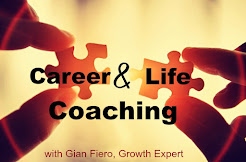 The Growth Tree has been providing psychology based insights for 13 years! Thanks for your suppport!